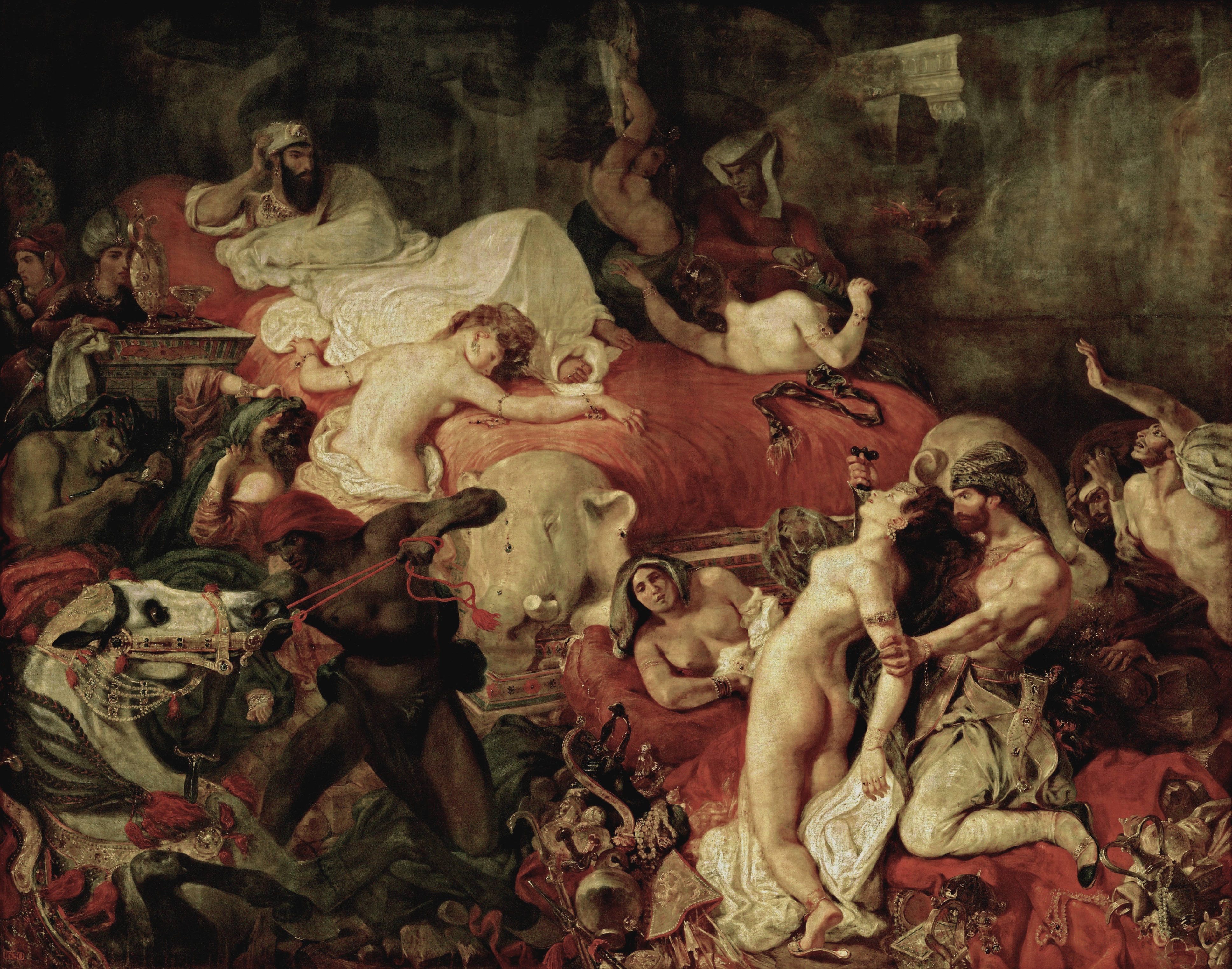 Romanticism: a movement of the eighteenth and nineteenth centuries that marked the reaction in literature, philosophy, art, religion, and politics from the neoclassicism and formal orthodoxy of the preceding period.

Via A Handbook to Literature, Sixth Edition by C. Hugh Holman and William Harmon.

It is one of the curiosities of literary history that the strongholds of the Romantic Movement were England and Germany, not the countries of the romance languages themselves. Thus it is from the historians of English and German literature that we inherit the convenient set of terminal dates for the Romantic period, beginning in 1798, the year of the first edition of Lyrical Ballads by Wordsworth and Coleridge and of the composition of Hymns to the Night by Novalis, and ending in 1832, the year which marked the deaths of both Sir Walter Scott and Goethe.

However, as an international movement affecting all the arts, Romanticism begins at least in the 1770's and continues into the second half of the nineteenth century, later for American literature than for European, and later in some of the arts, like music and painting, than in literature. ... The early Romantic period thus coincides with what is often called the "age of revolutions"--including, of course, the American (1776) and the French (1789) revolutions--an age of upheavals in political, economic, and social traditions, the age which witnessed the initial transformations of the Industrial Revolution.