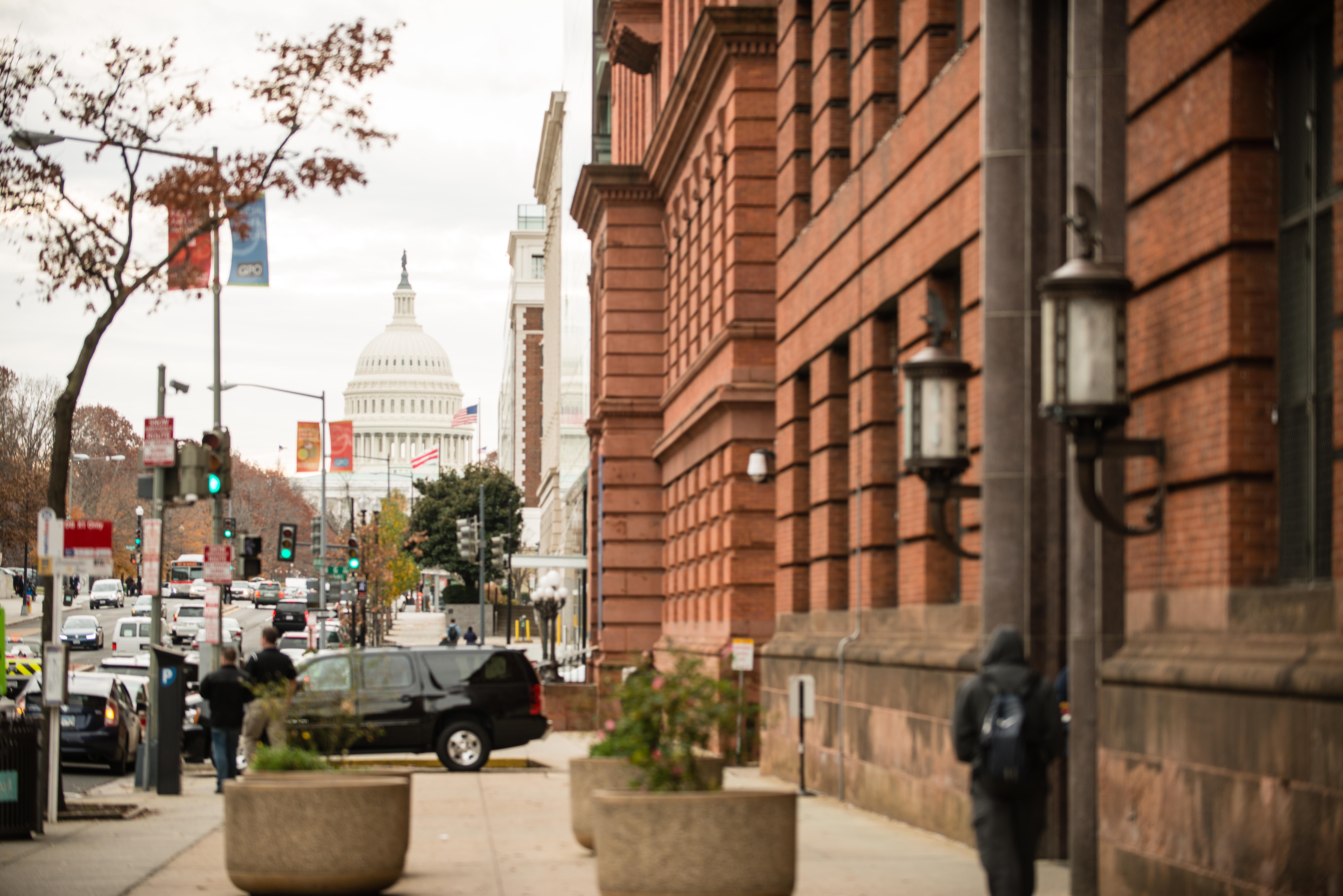 The vast majority of government publications are now published directly to the web, ensuring widespread availability. However, access to most older government documents remains somewhat limited. Many libraries and other organizations, such as those noted below, are working to increase availability by creating digitized copies of these older documents.