Use this guide to assist in your research for Dr. Johnson's Young Adult Literature course. 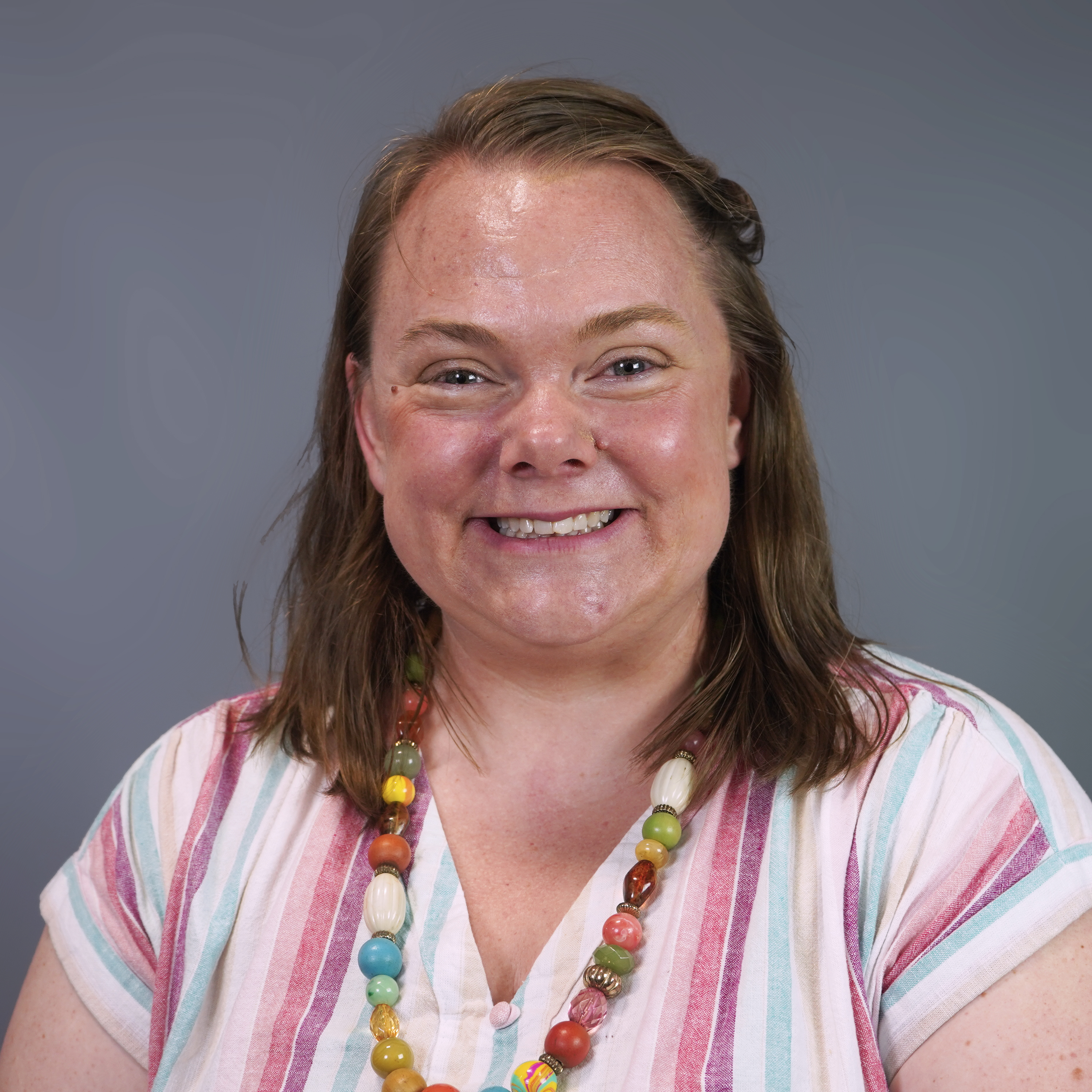