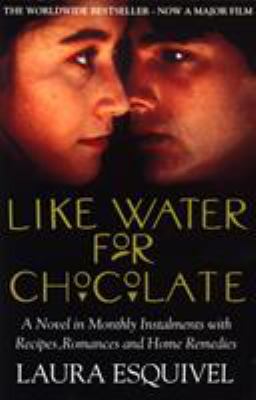 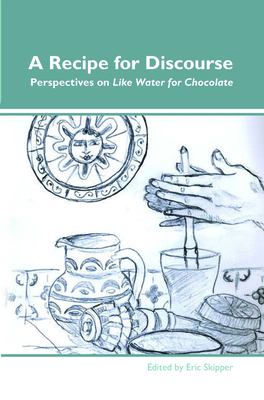 A Recipe for Discourse 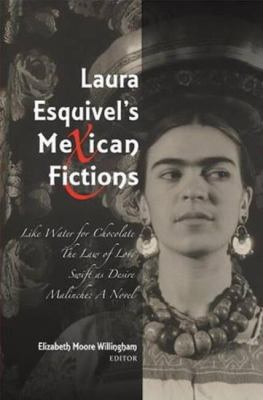 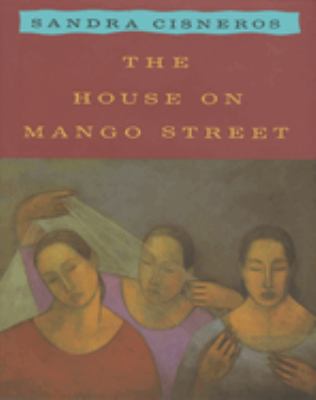 The House on Mango Street 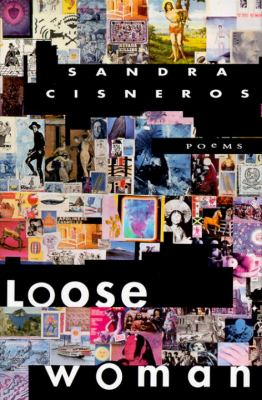 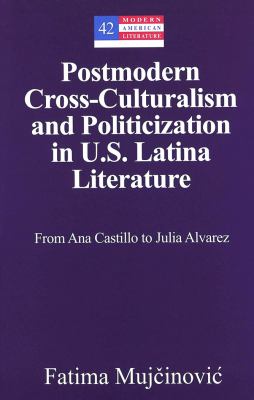 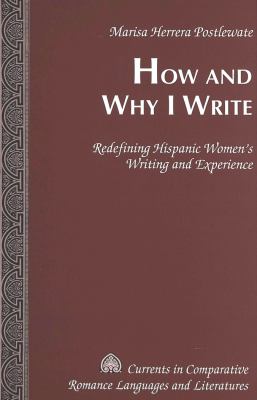 How and Why I Write 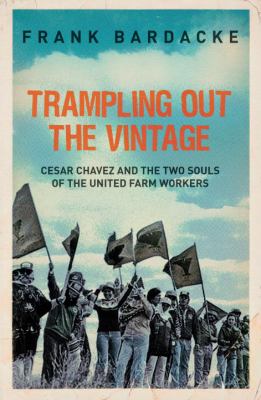 Trampling Out the Vintage 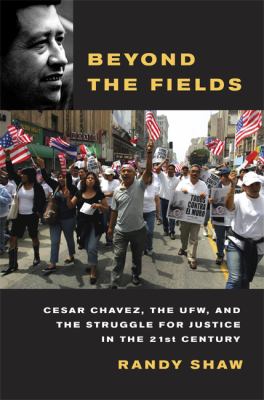 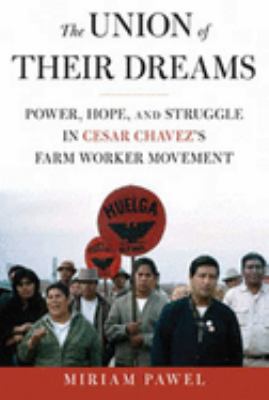 The Union of Their Dreams 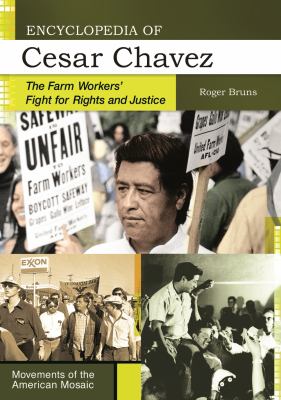