Throughout history, there have been several different terms used throughout African American and African diaspora communities. These terms are not always interchangeable and often carry specific information about the identity of an individual and community. It is important to be mindful of these terms as they are presented in texts. When writing about members of these communities, it is important to observe how they self-identify or clarify how they identify. Multiple identities can also be used by the same individual.

Historical records in our archives will reflect terms that are no longer in use, and are not appropriate to use by non-members of the African American and African diaspora communities. Using established titles such as "The Negro Baseball League" helps maintain historical accuracy, but it is important to not refer to the community or individuals by antiquated terms such as Negro or Colored.

This term is used to refer to people of African descent/ancestry in the United States. It was popularized by Rev. Jesse Jackson and other community leaders in the 1980's, and was viewed as a term that put the community into a proper historical context, and acknowledged the African ancestry of the community. The earliest known mention of the term African American is in a 16-page pamphlet entitled "A Sermon on the Capture of Lord Cornwallis", published in 1782. The term Afro-American was used from the 1960's to the early 1990's, and held a similar meaning as African American.

Latin and Hispanic identities are based on culture and nationality. Afro-Latinos are descendants of the African diaspora that were brought to Latin America and the Caribbean by Spanish and Portuguese colonizers or later African migrants. Mexico and other nations have communities of Afro-Latinos who escaped slavery in the United States. Afro-Latino culture has had major impacts on Latin American music, cuisine, religion, and style. Prominent Afro-Latinos include Celia Cruz, Alfonso Múnera Cavadía, Esther Pineda G, Rafael Cepeda, Marfa Inofuentes Pérez, and Jharrel Jerome. Lists of prominent Afro-Latinos can be found on Wikipedia.

Afro-Latinos also include people who are of African and Indigenous descent. Individuals from these communities may define themselves as Indigenous, Black Indigenous, Afro-Indigenous, or by the identities of their specific communities, such as the Garifuna community. Black Native Americans and Black Indigenous peoples of North America may identify solely by tribal or national affiliation, or may clarify identities using the framework of Black [indigenous], such as Black Seminoles or Afro-Seminoles.

Members of African diaspora communities may identify themselves by nationality or dual nationality. It is common to see individuals identify as Black American, or Black, some examples include: Black Mexican, Black British, and Black Panamanian. It is also common for immigrants and their descendants to use Hyphenated Identities, such as Nigerian-American. Ethnic identities are also used among the diaspora: nations in the African contact were often constructed regardless of already existing community boundaries, leading to at times conflicting ethnic and national identities. People and communities may identify by their ethnicities, such as Igbo, Shilluk, and Hausa. 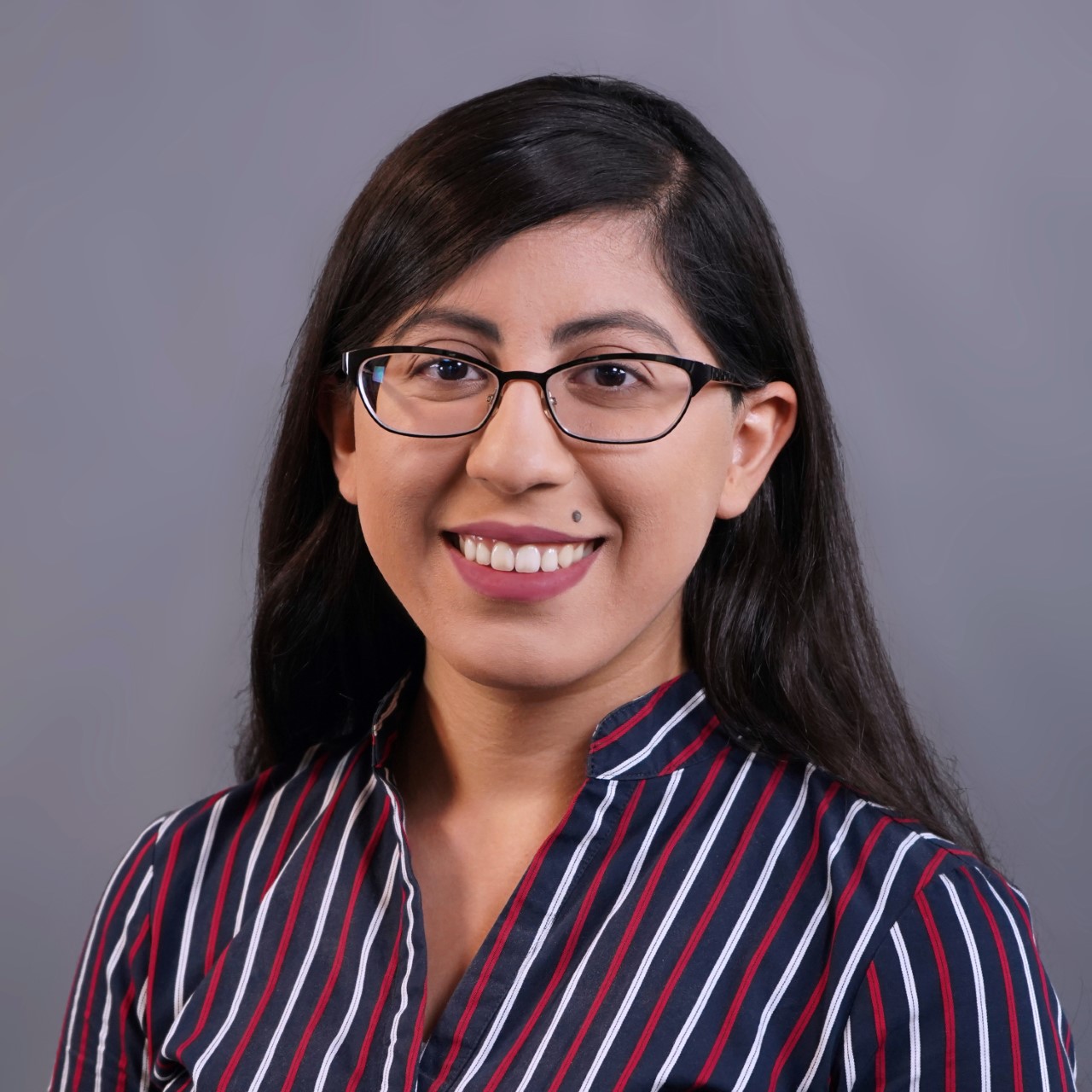