Mexican, Mexican-American, Chicano, and Latinx History in the Archives: Books

Listed below is a short bibliography of books on Mexican Americans, Chicanos, and Latinx in Texas history in Special Collections. It is intended as a starting place for research on this topic. Consult the online library catalog for additional sources. These three Mexican officials arrived Monday to inspect Fort Worth stockyards and packing plants and obtain ideas which will aid Mexico in its newly-declared war against the Axis, June 1942 From the Fort Worth Star-Telegram Collection. 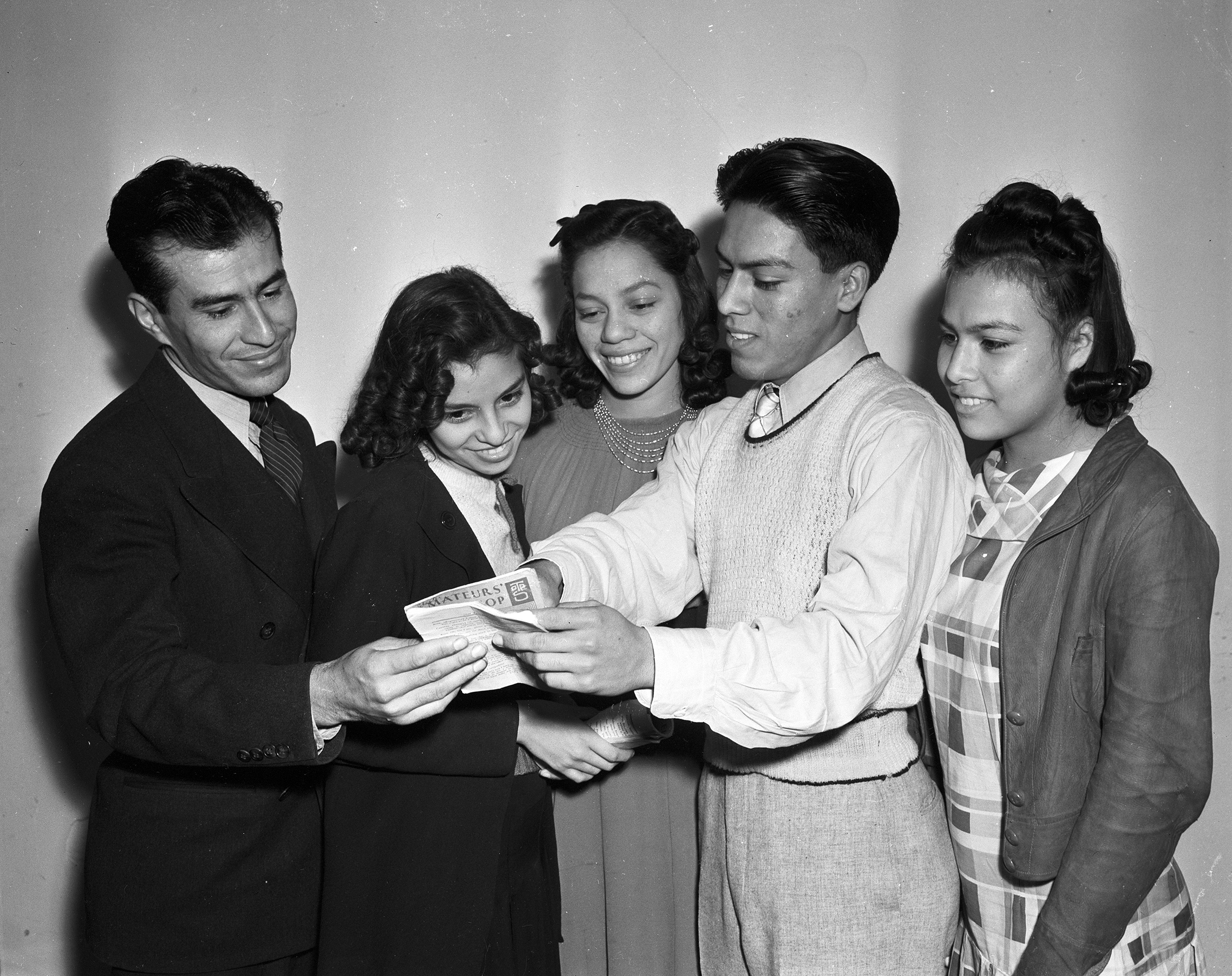 North Texas, Dallas, and Forth Worth History